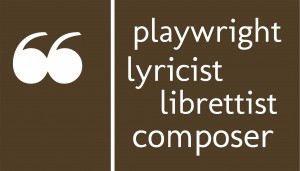 Following her lifelong passion for theater, Maureen writes comedies for local and national theater production. Her full-length musical, GOT IT MADE, and its short version (Almost) GOT IT MADE, have been produced from Georgia to Minnesota to Washington State. Her 10-minute plays and other short pieces have been produced in multiple festivals and other venues across the country.

While an undergrad at Dartmouth College, Maureen wrote and directed prize-winning songs and plays. Earning her law degree at the University of Chicago, she wrote for, acted in and eventually directed a series of student-written, original musicals. After graduation, she founded, directed and wrote for a professional, all-lawyer comedy troupe, The Public Offenders, which performed regularly at Zanies Comedy Club, Chicago, Illinois.

Maureen met her husband, Tom Berg, while acting in the Law School Musical. The two of them were assigned  to sit and make out during a sock hop number. They suspect it may have been a comment on their dancing ability, but it worked out well for them. Tom is a co-composer and arranger on Maureen’s musicals. Maureen and Tom currently live in Minneapolis, where they enjoy raising their two sons. 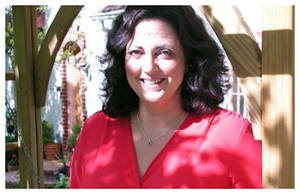