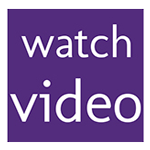 Maureen enjoys writing classic American musical comedies.  She writes the lyrics and the book, and she co-composes the music with Thomas C. Berg. Her most recent work A HOUSE DIVIDED, is a collaboration with Michael J. Salmanson and Thomas C. Berg.

To obtain rights to perform GOT IT MADE  or (Almost) GOT IT MADE, go to Heuer Publishing

An Intimate Musical of the Lincoln Presidency 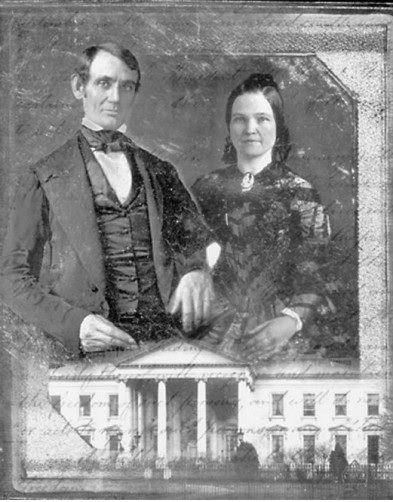 THEATERS CAN WATCH VIDEO OF AN ENTIRE PRODUCTION OF GOT IT MADE TO EVALUATE THE SHOW FOR THEIR NEEDS.  Click on the “watch video” icon above to see a full production in short chapters.

Perform GOT IT MADE

(Almost) GOT IT MADE 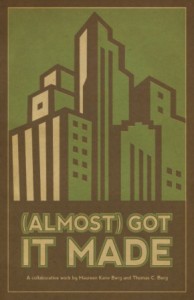 ALTHOUGH THE AVAILABLE VIDEO IS FROM A PRODUCTION OF GOT IT MADE, IT WILL ALSO BE INSTRUCTIVE FOR THEATERS CONSIDERING (Almost) GOT IT MADE.   Simply click on the “watch video” icon above  and check out Chapters 1, 2, 3, 7, 9, 11 and 14 for songs that are included in the shorter version.

Perform (Almost) GOT IT MADE

Theaters can easily adapt GOT IT MADE and (Almost) GOT IT MADE to specific house needs. In addition to the cast-size flexibility  described above, the length of the shows is highly adaptable as well.  Want to perform the short version, but love one of the songs that is only in the longer version? Substitute the song for the short scene in (Almost) GOT IT MADE for a custom version.  Similarly, have a yen to perform a full-length musical, but need to come in under two hours?  Cut a song or two from GOT IT MADE in favor the the brief dialogue replacements in the shorter version.

Other Musicals with writing contributed by Maureen Kane Berg